National City says no to marijuana 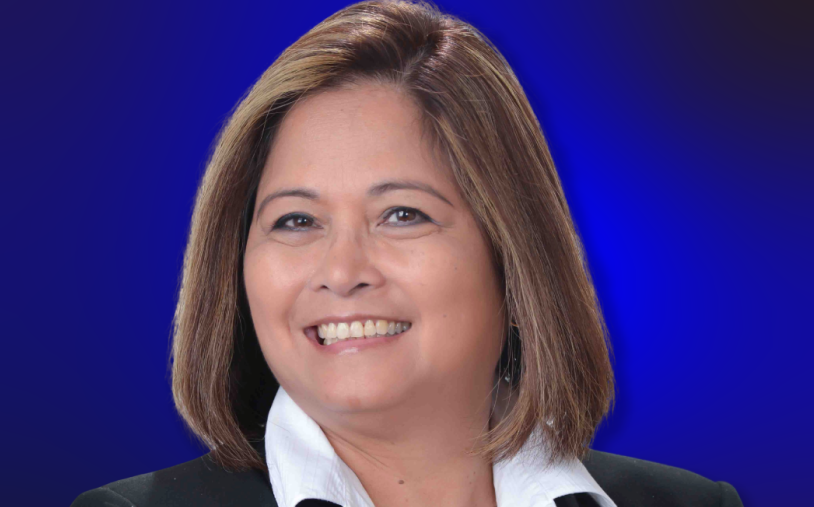 Lounges were part of package

A year ago, as National City began drafting its first ordinance to allow commercial cannabis, the city council even voted to include consumption lounges.

Until then, the city was hardly at the forefront of cannabis law, having banned adult-use dispensaries weeks before California voters passed Proposition 64. But the proposal has hit a pothole.

On Monday (March 15), the National City Planning Commission voted to deny changes to the city code that would allow retail sales, distribution, cultivation, and manufacturing of medical marijuana.

Staff recommended approval, but only commissioner Damian Roman supported the amendments. Commissioner Ditas Yamane cited a “lack of information,” as the city council continues to hammer out the details of the zoning changes.

The new regulations would allow up to six businesses, including lounges, in the industrial zones and in the tourist commercial areas west of Interstate 5, where adults could buy, smoke, eat or drink marijuana.

According to staff reports, the tourist commercial zone currently allows for uses “consistent with consumption lounges and retail without having to make changes to the current zoning.”

In 2019 the city hired cannabis consultants HdL, who provided direction for the ordinance, community outreach and a fiscal analysis of the revenue that could be generated through a Community Benefits fee (a similar amount to a cannabis business tax) as part of the development agreement for each permitted cannabis business.

Attorney Jennifer Gilman said National City’s ordinance will have to be brought into compliance with city and state regulations and again come before the planning Commission, but commissioners could choose one of three options on the city-initiated land use amendment: approve, deny or continue the item.

Commissioner Yamane recommended denial “based on finding that the land use is not a desirable or necessary use.”